Initially, we thought we were in Ethiopia, the land of runners. How wrong we were. Actually, you see runners quite seldom, but when we arrived to Bahir Dar, some roads were blocked and thousands of spectators lined the streets. Interested, we approached them and the reason for this event was very cool: there was a bicycle race with maybe 40 participants, TV broadcast and accompanying cars with replacement bikes. The whole town was enthusiastic and we really like the atmosphere, although the competition level was not so high compared to the professional material (Trek, Bianchi, Canondale, etc.). Probably Ethiopians have the same speed, no matter whether they run or cycle.

In general, Bahir Dar is a pretty town, with a nice boulevard, Italian-like cafés and pizzerias, not too touristy – and above all, Bahir Dar is located at the shores of Lake Tana. This lake is said to be one of the most important springs of the Nile, even though for us it is hard to imagine how a lake can also be a spring. Perhaps they just mean that many rivers from the surrounding lush mountains flow into Lake Tana and form the Blue Nile from there on. We liked Bahir Dar so much that we stayed one day longer than previously planned.

The area is known for its ancient monasteries, which are nice to visit but not that spectacular. On one day, we went to “Ura Kidane Mihret”, supposed to be the nicest church in the region. The 16th century monastery is known for its paintings, which indeed are impressive mainly due to their lively colors and their interesting details. And the churches here are affordable …. also the walk through the Sege Peninsula’s forests, with lots of monkeys and birds, as well as the view over the lake from the top of its mountain made the excursion worth the effort.

Another great sight are the “Blue Nile Falls”. After having seen Iguazú, I was prepared to be disappointed. But in fact, the falls were better than expected, huge and roaring as a waterfall should be. In Iguazú they simply have about 15 falls of that size, but one is still better than none. And the waterfall used to be bigger before a hydroelectric plant was built. Now usually the falls trickle at 5% of their former level, but we were lucky to come in the rain season and to get a grasp of its old majesty. We only have one complaint: “Blue Nile Falls” is an absolutely inappropriate name, yet we suggest to rename them to “Brown Mud Falls”!

Before going back to Addis Ababa, we decided to have a stop somewhere off the main tourist route. On the road to the capital, we stayed 100 km away from our destination, near a famous monastery called Debre Libanos, and this was surely one of the best decision we made here. The church itself is not so interesting. Accompanied by a terrible massacre, the original one was destroyed by the Italians, the new one was built by Haile Selassie and continues to be an important pilgrim site. But what is much more impressive is the landscape. The Blue Nile forms a huge gorge surrounded by steep cliffs and lovely green fields. You see monkeys, eagles and vultures in abundance, it’s a fascinating world. We spent a whole day trekking, searching and finding the best view points, where we could relax while admiring the marvellous panorama. It was a good opportunity to take a deep breath before going back to Addis and making our way to Tanzania.

Well, this post should have ended with the preceding paragraph. We wanted to go to Addis and then fly to Tanzania without any further incidents. But when we left the bus in Addis Ababa’s center, guess who walked along in this moment: the two betrayers from the first day here, again accompanied by two tourists. Of course, they pretended not to recognize us, still we forced them to remember (fortunately we had taken a photo of them this evening). We first warned and told the other tourists our story and then we demanded our money back. Not surprisingly, they had nothing, so we put them under pressure and talked very loudly, calling them “liars” and “thieves” in the open public. More and more people came and watched, and the two betrayers got increasingly embarrassed. They told everything had been “service charge” which made the other persons really angry. Then even the police got involved and kindly offered us to inform against them. We rejected since we anyway had to go the next day and these two guys were not worth the effort. We asked the police to take care they would not do the same scams again in this area and were satisfied by an apologize. We had taken revenge and brought them into a unfavorable situation. What seemed like a draw before now can be considered as a victory in the extension time. 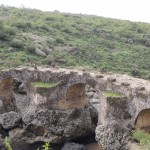 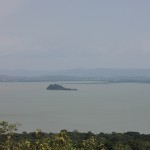 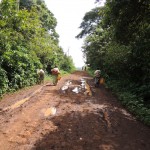 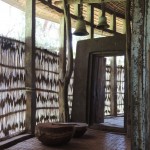 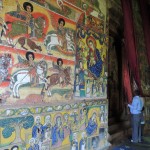 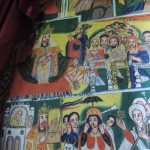 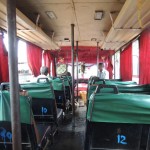 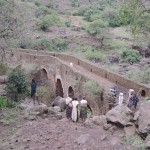 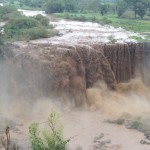 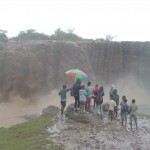 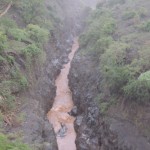 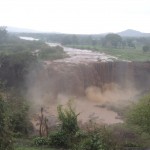 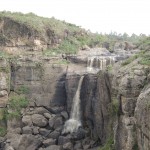 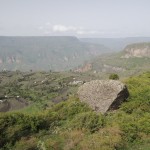 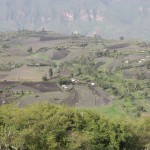 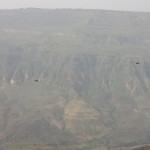 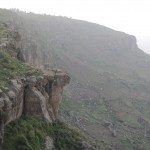