Finally, after a scenic journey through South-America, we arrived at our last city: Santiago de Chile. Actually we had a bit more time than previously planned, but fortunately we met Nico, our couchsurfing host. A BIG thank you for your hospitality and your energy! Not only that he allowed us to live in his flat for a week, he is the main reason why we had a pleasant and fascinating stay here. His creativity in finding a wide variety of activities is amazing. Of course, he gave us tips for visiting the city and going to Valparaiso (nearby harbour and artist city). Santiago appeared to us extremely European, cleaner than the other cities with a working metro system, new and huge parks, museums and a modern architecture (including the same “beautiful” 70′s-like constructions). Further, the pedestrians are walking faster and it is more difficult to get into contact with them. It is clearly perceptible that the Chilean capital is a booming metropolis. On the contrary, Valparaiso has already seen its richest times past. Once one of the most important harbours at the Pacific, it is now famous for its atmosphere and its cultural life. The houses in all rainbow colours which are spread over dozens of hills, as well as the morbid fascination of the demi-monde has attracted lots of artists of which the most famous was Pablo Neruda. Today not only sailors but also many tourists contribute to the international flair.

On another day, also recommended by Nico, we went to Baños Morales in the Cajón del Maipo. There you can see another different part of the Andes which is similar to the Alps and so again reminded us of Europe. We trekked a whole day along a lovely mountain river, passing a “lagunita” towards a glacier but did not exceed 2500m – lowland trekking! However, we also experienced that we actually were not in Europe: we wanted to go to a football game of the most important club “U de Chile” but unfortunately realized that it is almost impossible to get tickets. Not because the stadium is full (lots of places were still empty), but because you can only buy them on the internet, on a super complex and not working webpage. So we ended up with hundreds of supporters, desperately trying to get their entry in an internet café, all in vain. Maybe this is the reason why thousands of fans came 15 minutes too late, and another thousands watched the game on TV in nearby bars. So we did the best we could to save the evening and watched the match together with them (“U de Chile” won 7-1 …. but the opponent was even worse than the Darmstädter Lilien, although it is hard to imagine). END_OF_DOCUMENT_TOKEN_TO_BE_REPLACED 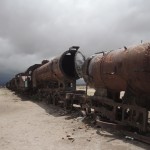 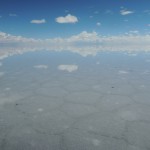 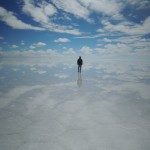 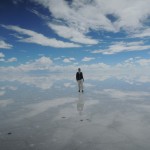 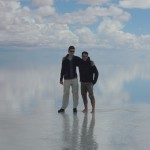 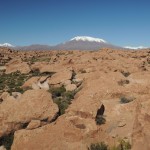 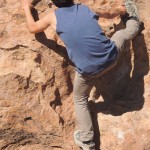 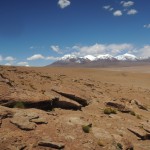 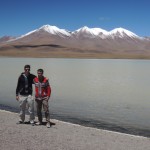 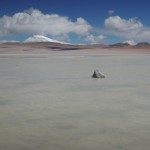 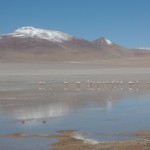 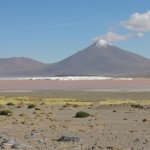 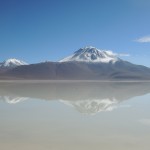 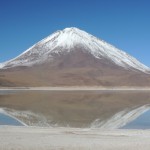 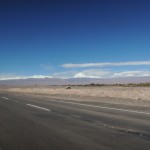 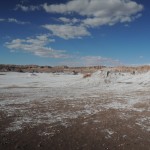 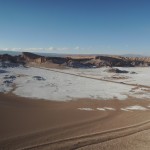 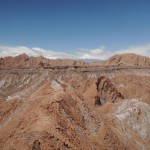 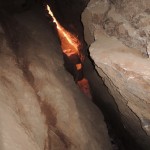